The Redstone Interface allows you to redstone-power blocks wirelessly. Unlike other wireless redstone mechanics it directly powers the target, therefore not requiring any kind of receiver. Generally the redstone interface will act as the block that it’s linked to (redstone wise). It does not have a range limitation but it does not work across dimensions.

If you have Open Computers installed this block also provides a component called “basic_redstone_interface” that provides the following functions:

There is also an advanced version of this block which can be linked to up to 9 blocks at the same time. 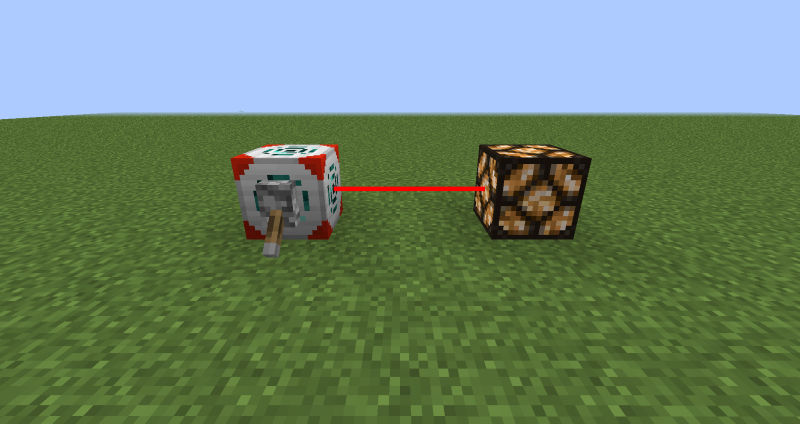 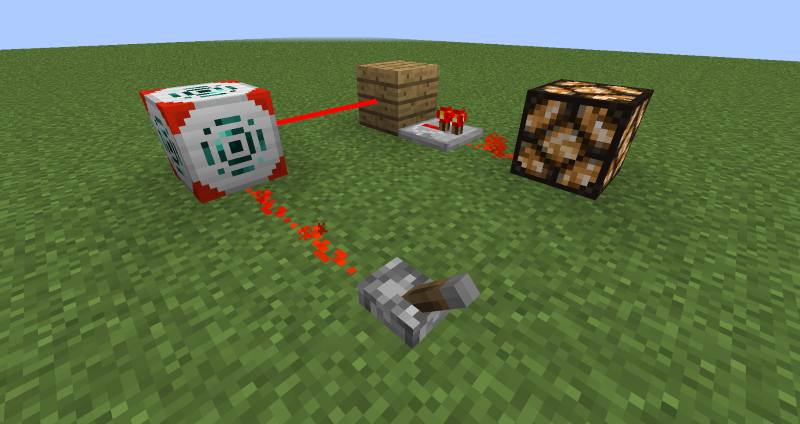