Both the Coils and the Injector always access the buffer of the player that placed them. Since they are bound to your player they don’t have a range limitation and also work across dimensions. 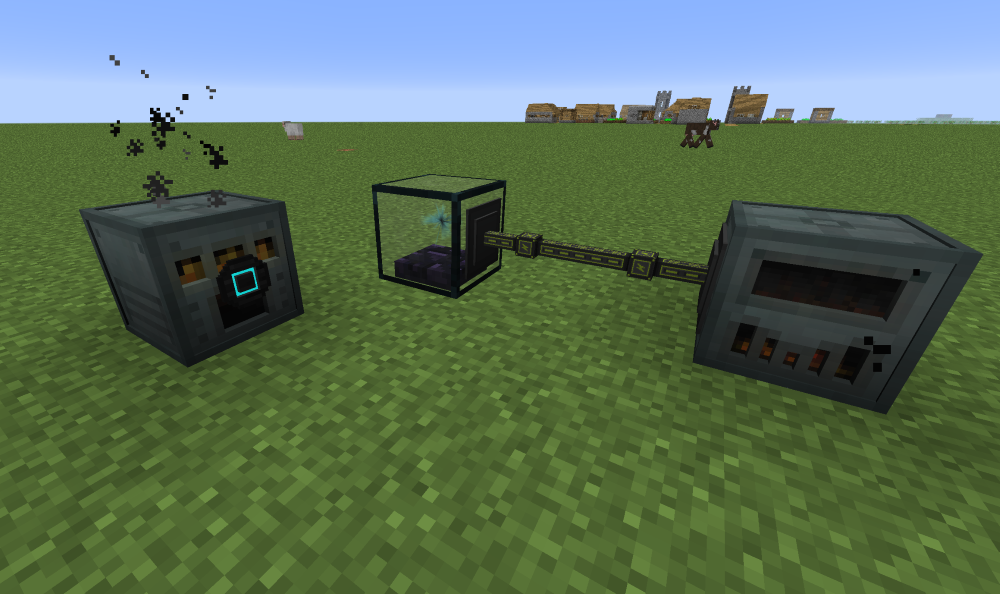